Body positivity is a movement centered around self-love and acceptance of every body shape and size. The movement began in 1996 as a way to push back against society's unrealistic standards of beauty and physicality. Since the movement began, other body-facing movements have taken hold, such as body neutrality.

Body neutrality is a movement that sits in the middle of the scale between body negativity and body positivity. It's centered around the idea that the body should be respected and can be viewed without judgement . That is, the body is neither good nor bad, it is just a body. But what does it really mean to practice body neutrality?

What Is Body Neutrality?

According to the American Psychological Association (APA) neutrality is an approach that is nonjudgemental. A neutral approach involves no concept of right or wrong, proper or improper, or more valuable or less valuable. When you apply this mindset to the body, you get body neutrality. Body neutrality is the process of not judging a person's body or labeling it as good or bad.

The term "body neutrality" became popularized in 2015 when eating disorder specialist Anne Poirier started using the phrase in her practice and wrote about it in her book The Body Joyful. In the book, Poirier defines body neutrality as "prioritizing the body's function and what it can do rather than its appearance."

There is not right or wrong approach when it comes to your relationship with your body. Several key differences between body positivity and body neutrality might inspire you to choose one approach over the other.

The body positivity movement started in 1969 by fat acceptance and liberation groups. After becoming upset by the way people would treat his wife for her body size, a New York man named Bill Fabrey decided to call attention to the unfair treatment of larger bodies. He created what is known today as the National Association to Advance Fat Acceptance (NAAFA).

At around the same time, the feminist movement in California created a group of their own to fight against the unfair treatment of larger bodies, called the Fat Underground. Instead of calling for 'fat acceptance', they used the term 'fat liberation'. Over time, these movements transitioned into the body positivity movement.

Body positivity became popular on social media as people were encouraged to post pictures of themselves wearing or doing whatever they wanted as a form of self-love and body acceptance. As more people got involved, the movement drifted away from fat activism. Many people have criticized the movement for not holding space for people of color, those with disabilities, and the LGBTQIA+ community.

The body neutrality movement rose in popularity in 2015 and spread across social media channels. It created a safe space for many, including the communities that were left out of the previous conversations. It made room for people of color to have a voice in the body movement, as well as people with disabilities, and members of the LGBTQIA+ community.

In addition, it attracted many that struggled to 'love' their bodies and that felt that body positivity wasn't authentic to them. It also became a safe space for people that experienced disordered eating or body dysmorphia, a condition where people struggle to control their negative perceptions of their bodies, even if the perceptions are untrue.

Body positivity is centered around the idea that people's bodies should be loved. And, more so, that a person should love their own body. It involves feeling good about the shape, size, and features of one's body. The movement also centers around gaining self-confidence and self-acceptance.

Body neutrality is not centered around the idea of self-love. Rather, it is based on respect. Instead of having to love your body, body neutrality encourages people to respect their bodies for what they do. The function of the body itself is prioritized over any other means. 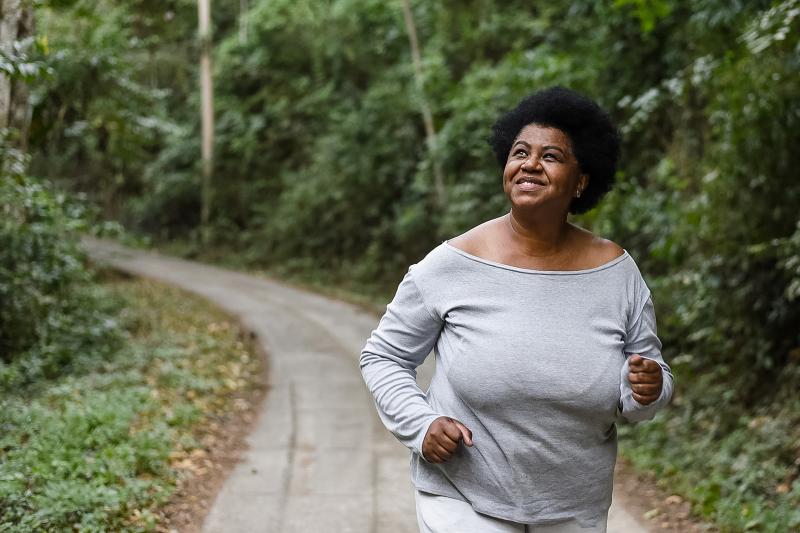 In body positivity, the body is appreciated for its individual and unique sense of beauty. The movement focuses heavily on the appearance of the body and how all bodies are different and beautiful.

Body neutrality does not focus on the outer appearance of a person's body at all. In fact, many people who practice body neutrality like it because they don't have to think about, focus on, or find beauty in their bodies. Instead, they can practice respecting their bodies for their functions and the necessary and helpful ways they assist in daily activities.

For example, in body neutrality, you might thank your legs for being strong enough to help you walk to the store. In body positivity, you might practice self-love and appreciate the beautiful and unique way your thighs are shaped.

Another core aspect of body positivity is positivity itself. It involves practicing self-love for all aspects of your body. It involves acknowledging and being acceptive of all of your physical characteristics, which can be difficult. In addition, this 100% self-love mindset can be mentally and emotionally draining for people, especially if they have to combat negative body thoughts often.

In the body neutrality movement, there is no pressure or focus on loving your body for it's physical appearance. It doesn't require you to have a positive mindset all of the time. It leaves room for you to want to improve the function of the body to help increase quality of life and achieve any goals.

For example, in body neutrality, you can want to strengthen your legs to be able to take the stairs more often. In body positivity, you might try to love your legs exactly the way they are.

How to Practice Body Neutrality

There's no rulebook for how to best practice body neutrality. There are many ways to show appreciation and respect for your body. Find a way that feels authentic and works for you. Also, just because body neutrality is centered around self-respect, instead of self-love, it doesn't mean that you can't love your body while you practice.

Practice Gratitude for Your Body 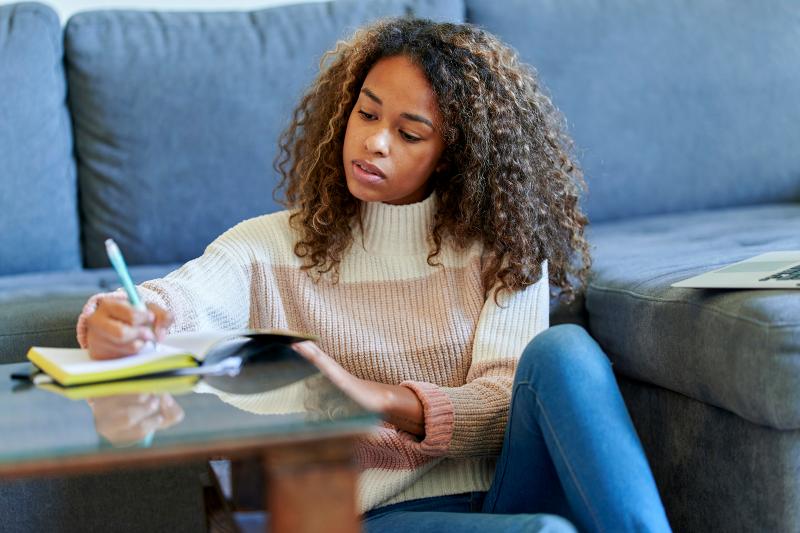 Your body allows you to function in so many ways. It gets you out of bed in the morning, tucks you back in at night, and does everything in between. It's an important component of your day and for that it deserves respect. One way to practice body neutrality is to show gratitude for your body and the things it helps you accomplish. Some ways to practice gratitude are:

Affirmations are phrases or sayings that people use to encourage themselves and others. In the body positivity movement, affirmations often offer emotional support for physical features. For example, a person might look in the mirror and say "you're looking great today" before they head out the door.

Social media feeds can be filled with content that represents unrealistic body/beauty standards that can be harmful to a person's mental health. Research has found that social media usage has been linked to increased risks of the development of eating disorders, bodily dissatisfaction, and depression.

The body neutrality movement is all about having respect for your body and the way that it serves you. If you're interested in practicing body neutrality, find a way to show your body respect in a way that feels good for you. If you've tried to be body positive and found it difficult, but want to practice limiting negative self-talk, then body neutrality might be a good fit for you. Everybody has a body, and every body deserves respect.