A decrease in your basal body temperature (BBT) can be a sign of an impending or completed miscarriage or an otherwise nonviable early pregnancy. If you are about to have a miscarriage, or you are in the process of one, an increase in your BBT during pregnancy above 99 degrees Fahrenheit could indicate an infection in your uterus.

Your Basal Body Temperature and Pregnancy

During pregnancy, your basal body temperature is higher than when you are not pregnant. The rise or fall in your BBT during your menstrual cycle, early pregnancy, or miscarriage (spontaneous abortion) follows the rise and fall of your circulating blood progesterone.

If you chart your BBT during your menstrual cycle to keep track of your ovulation, based on a 2015 review chapter in the Global Library of Women's Medicine (GLOWM), you will see the following pattern in your BBT:

Your BBT After You Conceive

One of the earliest signs you might be pregnant is a second increase in your BBT after implantation, due to an even greater rise in progesterone level with pregnancy. Implantation occurs around the mid to late luteal phase - about six to twelve days after you ovulate (day 20 to 26 of the average 28 day cycle).

If your BBT stays at the same general elevation above 98 degrees Fahrenheit past the time of the next expected period, this is a good indication you are pregnant. Your BBT will stay at this higher level throughout your pregnancy. In addition to the effects of progesterone, your increased metabolism starting in early pregnancy is also a factor in your higher basal body temperature.

The Direct Cause of the Rise in BBT

It is interesting to note progesterone is not the primary effector for the rise in your BBT with ovulation and pregnancy, according to the GLOWN review. Instead, the simultaneous increase in norepinephrine, which causes heat generation (thermogenic), is the direct cause of your temperature elevation (see the section on "Tests Based on Peripheral and Systemic Changes"). 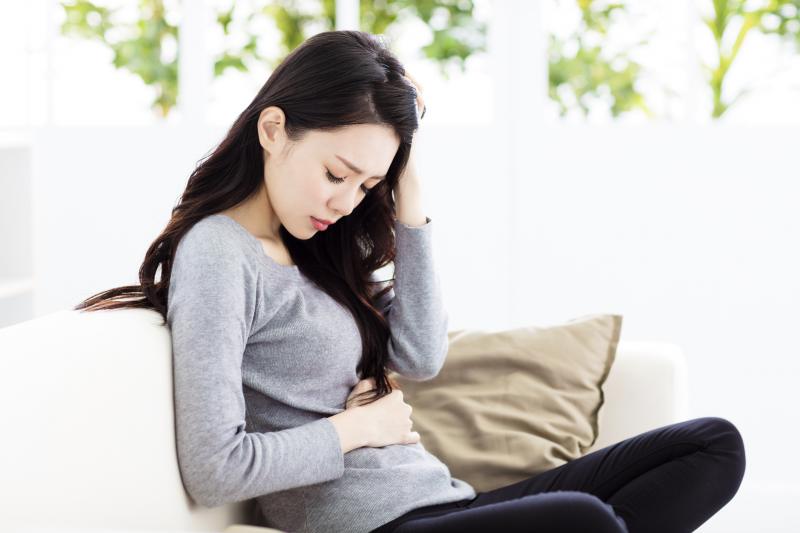 Your body temperature also falls because your metabolism will be lower due to the loss of your pregnancy. Note that if you are not pregnant, a fall in your BBT is a sign your period will start that day. 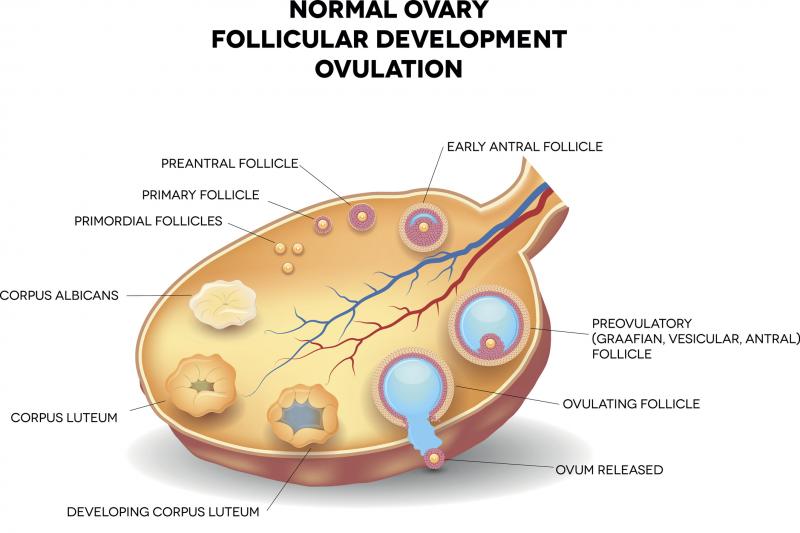 A low progesterone level is a reliable indicator of a problem in early pregnancy, according to a study published in 2012 in the British Medical Journal. Progesterone is essential for maintaining a normal pregnancy which in turn, is vital for continued normal progesterone production as follows:

In either case, when your BBT falls, you may be already bleeding, start to bleed, or have abdominal/pelvic pain that day, two early signs of a miscarriage.

If you are having symptoms of a miscarriage and your temperature increases above 99 degrees Fahrenheit, you might have an infection in your cervix or uterus. Contact your doctor immediately because an infected (septic) miscarriage can put your life at risk or cause future infertility. 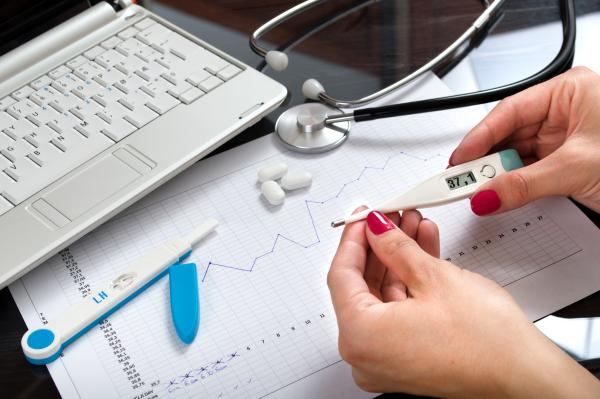 Keeping track of your BBT daily in the first few weeks of pregnancy may be useful if you've had a history of infertility or early miscarriages. Some women find it helpful to chart their temperature until six completed weeks of pregnancy or until an early ultrasound shows a viable fetus. It's probably not useful to keep charting your temperature after that, and it is unlikely your doctor will advise you to. At that point, an ultrasound is a better way to assess the viability of your fetus.

The downside of taking your temperature every day in your early pregnancy is it is easy to become obsessive about every rise and fall in your BBT. Note that it is normal for your body temperature to fluctuate daily within a narrow range. What you are looking for is a sudden drop in temperature below the average level it has been.

According to the New Harvard Guide to Women's Health, charting your basal body temperature is the least expensive test of ovulation. One cycle of a BBT chart goes from the start of one period to the start of the next (day one to day one of your menstrual cycle):

You interpret the full chart at the end of the cycle. After you pass the day of your expected period, a sustained rise in your temperature above 98 degrees for at least 18 days makes pregnancy likely. A drop in your BBT after that indicates an abnormal pregnancy or miscarriage situation.

If you notice a sudden fall in your BBT after it's been elevated for about 18 days or more, it is likely you will miscarry. Consult your doctor if you are trying to get pregnant and your elevated temperature falls, especially if you have early symptoms of a miscarriage such as bleeding or pelvic pain.