You can use dried herbs to make your own incense. Some can be combined with the herb essential oil while others can be used in a bundle (wand) for smudging. 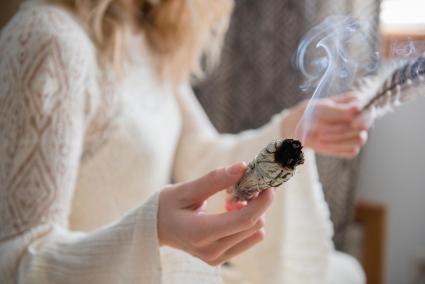 Native Americans use sage as a ceremonial herb for smudging. It's believed to have the power to cleanse and purify homes, people, pets and even automobiles. You can smudge anything with sage. If you are pregnant, avoid clary sage, since it is used by midwives to stimulate contractions.

White sage is also called sacred sage and the most popular sage used for smudging. However, other varieties (such as common garden sage, Salvia Officinalis) can be dried and used for incense. 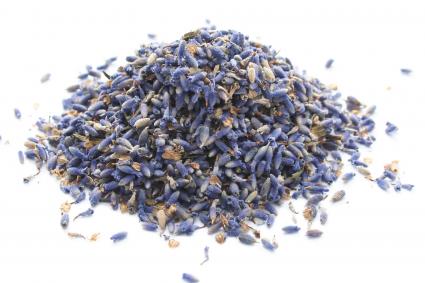 Ancient Romans used Lavender for a scent. They burned incense to perfume their homes, clothes and even themselves. Lavender relieves stress and has been used for centuries as an incense for meditation. You can also use it as an incense for its calming effect on the body and mind. 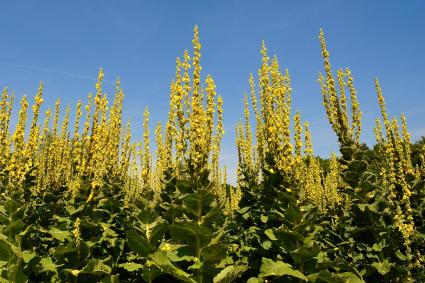 This herb has many medicinal uses. Mullein is native to Europe and has been used for centuries to fight what is now known as tuberculosis. Sufferers would inhale the smoke from the incense to ease coughs. People in Mexico (Gordolobo) have used it for years, and Native Americans refer to it as "big tobacco." Avoid this herb if you are pregnant.

Mullein is a prized ceremonial herb that is smoked in a blend with other herbs and tobaccos in scared pipes. To use as an incense, wrap dried mullein leaves into a bundle as you would sage for smudging. 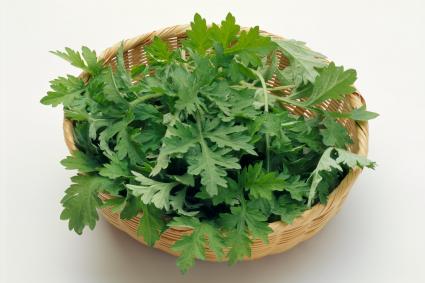 Europeans, Chinese and Japanese believed mugwort had supernatural powers. There are several stories in these cultures of mermaids bestowing mugwort to humankind for all kinds of ills and to induce lucid/prophetic dreams. Avoid this herb if you're pregnant. 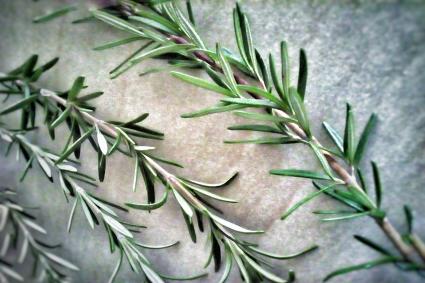 Rosemary is the herb for memory. Ancient Greeks tucked a sprig of rosemary under the pillow to ensure a nightmare-free sleep. Studies have shown that rosemary can improve brain function. It is used in aromatherapy to relieve anxiety. You can use dried rosemary to create a pungent but pleasant incense. Avoid this herb if you're pregnant.

There are two popular ways to use this herb as incense: 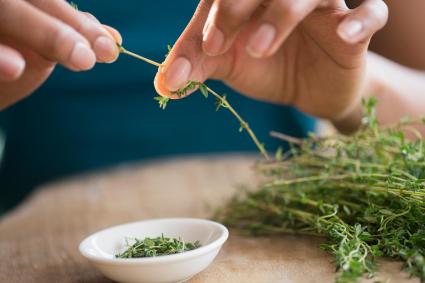 If you're pregnant, avoid thyme incense.

Incense Made From Herbs

You can use herbs to make incense. Combine herbs with other incense aromas, such as rose or sandalwood, for a unique incense blend.