The Maori people have used the medicinal herbs of New Zealand for thousands of years to treat and prevent illness. According to Te Ara, the Encyclopedia of New Zealand, colonization by Europeans had a profound impact on traditional medicine in the region. This important aspect of Maori culture may have been lost, but a number of factors brought about a revival of the practice of Rongoa, or traditional Maori medicine, late in the twentieth century up to the present. Today, ethnobotanists and modern herbalists work with Maori tohunga ahurewa, or priestly experts, to record the ancient knowledge of medicinal plants in the region.

As the result of a few dedicated individuals, traditional herbal lore is being supported by scientific research. According to Te Ara, the Maori traditionally used over 200 plant species for medicinal purposes. Many of the most common of these medicinal plants have been studied scientifically, and many other possibilities are waiting to be explored. Some of the most commonly used medicinal herbs of New Zealand include the following: 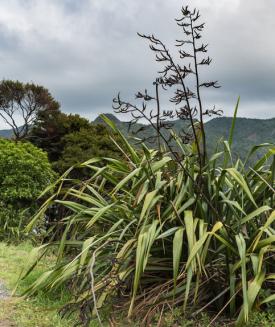 Traditionally, this plant has been utilized for both medicinal properties and as a source of fiber. Several parts of the plant are used as medicine according to Landcare Research.

There are many other cures for this versatile plant when mixed with ingredients from other plants. 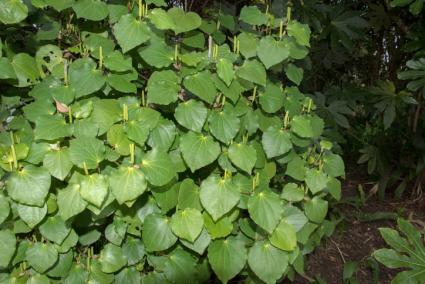 The pepper tree is one of the most widely used indigenous medicinal plants of New Zealand. NW Times reports that tohunga commonly prescribe this plant for the following maladies: 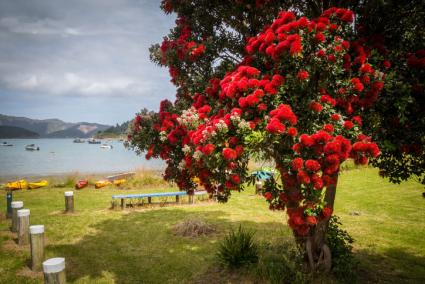 This well-known tree, a member of the myrtle family, may be cultivated for its ornamental value as well as for potential medicinal properties. Landcare Research lists the following medicinal uses: 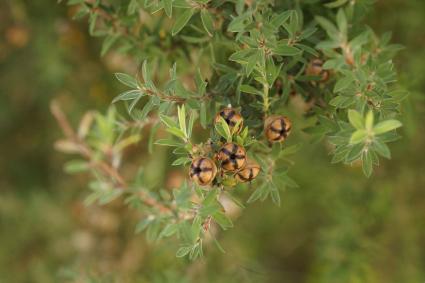 Also known as New Zealand Tea Tree, this plant should not be confused with the narrow-leaved tea-tree, the source of tea tree oil. Manuka has a long history of medicinal use notes Museum of New Zealand, and they are:

Modern Medicine May Catch Up to Maori Healers

Much like the tropical rainforests of other regions, the temperate rainforests of New Zealand are home to an amazing diversity of plant species. While modern medicine has only begun to explore the potential properties of these plants, the medicinal herbs of New Zealand have already enjoyed a long and interesting history with Maori healers.