Bitter herbs, or Maror, play an important role in Jewish Passover traditions, since they serve as a reminder of the bitter suffering that the Israelites endured while enslaved by the Egyptians. Whether you want to create a traditionally crafted Seder plate or want to experiment with modern infusions in your Passover festivities this year, there's always a place at the table for Maror.

According to secular calendars, Passover generally begins sometime in late March and early April, and describes a long-held Jewish tradition celebrating the liberation of Jewish slaves from their enslavement to the Egyptian Pharaoh Ramesses. According to scripture in Exodus detailing the events, this liberation began when Ramesses denied Moses and his people their request for freedom, and under God's influence, the Egyptians were condemned to suffer ten separate plagues. The final plague was to meant to be the most devastating and severe, killing every firstborn across Egypt. To escape the plague, Israelites were instructed to mark their doors with the blood of a sacrificial lamb. As a result, the Lord's army "passed over" their homes and spared their sons. The Egyptians, who hadn't protected their doors, were not so fortunate and following the death of the Pharaoh's own firstborn, the Israelites were granted their freedom.

Traditional Use of Maror in Passover

Today, the escape of the final plague, as well as the Israelite's freedom, is celebrated during Passover, an eight-day festival highlighted by the Seder feast. Bitter herbs, known in Hebrew as "Maror" have a prominent role in the traditional Passover Seder meal. Historically, Maror was utilized in temple celebrations to accompany the paschal lamb per biblical instruction. However, since this process involving the paschal lamb is no longer a requirement of Passover, neither is Maror consumption. Yet, most Jews still use it in their Seder meals as an important reminder of their ancestral history and the hardships that their ancestors faced.

Technically, any herb with a bitter flavor could be used as a Maror during the Seder feast, although horseradish with romaine lettuce and endive are commonly used. While romaine lettuce may not taste bitter at first bite, it quickly becomes bitter when chewed, especially the stem, so romaine lettuce is being increasingly used thanks to its accessibility. Rabbi Becker-Klein compares this sweet-to-bitter experience to that of the Israelites, "at first pleasant, but over time became hard and bitter." 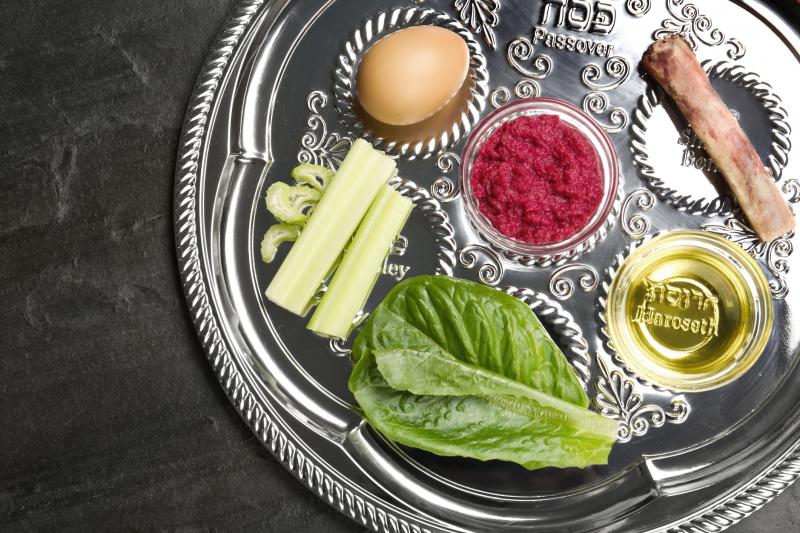 How to Incorporate Maror Into Your Seder

According to Rabbi Becker-Klein, bitter herbs are usually eaten two different ways during the Seder meal. Firstly, the herbs are eaten alone, with a piece of matza, or dipped in haroset. Haroset is a spread made of sweet fruits and nuts with a thick consistency that represents the mortar used by enslaved Israelites when building Egyptian structures.

Bitter herbs are next eaten in the traditional Hillel sandwich (known as "Korech" in Hebrew). The Hillel sandwich is credited to a pre-rabbinic scholar named Hillel the Elder, who believed the matza and bitter herbs should be eaten together. The sandwich is usually made of matza, maror, and haroset. Since some Jewish scholars believed the bitter herbs should be eaten alone, Jewish leaders have concluded that people get to eat the herbs both ways rather than just one during the Seder feast.

How Much Maror Should You Consume?

For gentiles learning about Passover and Maror, you're probably wondering if there's a certain amount of Maror you're supposed to eat in observance or perhaps a limit on what's an acceptable amount. Rabbi Becker-Klein states, "One is asked to minimally eat an olive's worth to fulfill the obligation. The ritual helps us engage in the deeper conversation of mindful living in community." Therefore, in observance, you should eat at least a small amount, but you can always eat more of a deliciously prepared dish including Maror if you wish to. 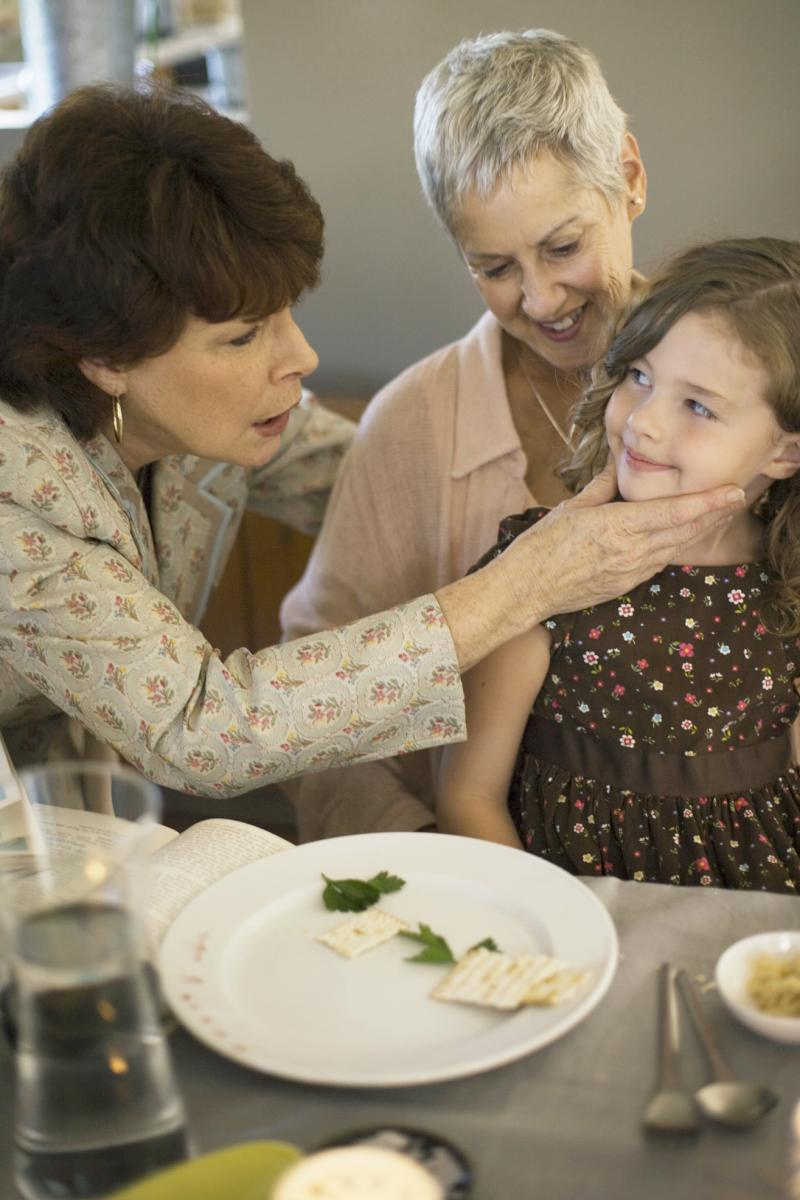 Mix Tradition and Taste With Maror

In modern Passover celebrations, it's incredibly easy to marry tradition with taste by whipping up a Maror dish and serving it in your Seder. As Rabbi Becker-Klein says, "Using a bitter herb as part of the Passover table Seder ritual helps embody some aspect of the physical experiences and triggers our memories. Of course, no one would compare eating spicy or hot food with slavery, yet it helps create the conversation and the experience of discussing hard or difficult life situations. The ritual helps us engage in the deeper conversation of mindful living in community."