Modified food starch is a food ingredient made from starch. Starch is a carbohydrate that is produced naturally by green plants. Commercial starch is derived from plant sources and used in food production. The starch can be modified chemically, enzymatically, or physically and is then called modified food starch.

Some starches may contain gluten, such as those made from wheat starch. Modified food starch may also be subject to cross-contamination. If you if you have eliminated gluten from your diet, it is important to look for this ingredient in the foods you choose.

What Is Modified Food Starch?

According to the National Celiac Association (NCA), modified food starch is most often created from corn. However, it can also come from various other starch sources, like:

There are different ways that modified food starch might be produced. The method for modification varies based on the starch itself and on what it will be used for.

A 2016 article in the International Journal of Food Sciences and Nutrition (IJFSN) provides information on how modified food starch is created. The ways it can be modified include:

Sometimes a starch may undergo more than one treatment, depending on the desired outcome.

According to the NCA, wheat should be listed on the product's labeling of Food and Drug Administration (FDA) regulated products if a wheat-based modified food starch was used. However, those products regulated by the United States Department of Agriculture (USDA) might not list wheat on the label.

However, many people following a doctor-ordered or self-imposed gluten-free diet may have been advised to be careful with foods containing modified food starch, even if those products are not made with starch derived from wheat. The biggest concern is cross-contamination.

Cross-contamination remains a serious issue for gluten intolerant individuals. Unless a company follows strict guidelines for producing gluten-free foods, you cannot be absolutely certain of its safe usage.

The safest way to know if a modified food starch product is gluten-free is to look for the gluten-free label on the package. But keep in mind that in accordance with FDA guidelines, products could still be labeled as gluten-free if there are less than 20 parts per million. 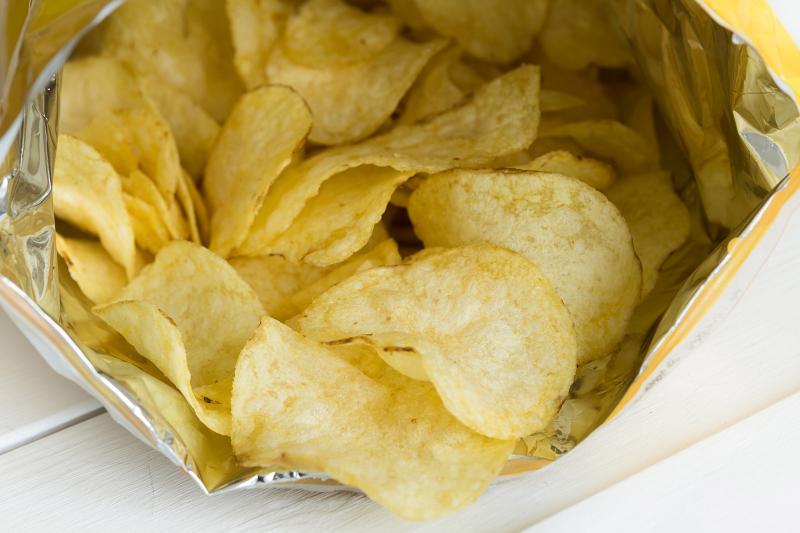 How to Avoid Gluten in Modified Food Starch

If you are concerned about gluten in foods containing modified food starch, there are a few ways you can avoid it.

Modified food starches have made many improvements in the foods produced today, resulting in lower costs, more attractive products, and better tastes. They may also be a hidden source of gluten for many. Educate yourself about the foods you eat and double-check any source that contains modified food starch on its label to ensure the safety of your food.