Females condoms (or internal condoms) are another birth control option for women. It is a barrier form of birth control that helps prevent pregnancy and protects against sexually transmitted diseases.

What Are Female Condoms?

How to Use Female Condoms

The following are step-by-step instructions on how to use the female condom:

These are not for everyone for several reasons. You can insert the female condom up to eight hours prior to having sex, but it must be removed immediately after sex. Never use female and male condoms together which can cause one or both of them to break. Keep in mind that female condoms are not reusable. They are strictly one-time use only. You may find it hard to get an appropriate fit that does not slip, so make sure you understand the directions before use. Note they can also be messy to remove, and some people may find they can inhibit sexual responses.

Where to Buy Female Condoms

Female condoms are typically sold in three or twelve packs and are readily available over-the-counter at most drug stores, online and at family planning clinics. There is no doctor prescription or special fitting required. They are relatively inexpensive but tend to be more expensive than male condoms. 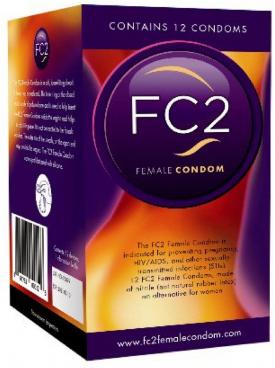 This is what a typical female condom looks like: 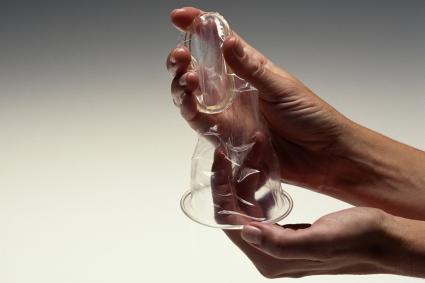 Deciding if the Female Condom Is Right for You

You may want to consult with your health care provider to see if using the female condom as a form of birth control is a good fit for you. However, if the condom doesn't feel or fit right or you aren't comfortable with how the condom is inserted, the female condom may not be the best option for you. You will also need to keep in mind that if the condom tears or there is a semen spill when you remove it, you may need to use a back-up form of emergency contraception as well.