While it is rare a person ingests a fatal dose of clonazepam, that doesn't mean that people who are taking this medication shouldn't exercise caution when using it. Clonazepam is a controlled substance that is more likely to be fatal when combined with other medications and substances.

Clonazepam is classified as a benzodiazepine. This type of medication is prescribed often and can be used to treat a variety of medical conditions. To fit into this family of medications, a drug must have one or more of the following properties:

Since benzodiazepines are sedatives, they have a high potential for abuse. These medications are listed on Schedule IV of the Controlled Substances Act and have been available on a prescription basis since the late 1950s. The problem of abuse of clonazepam and other benzodiazepines started to be addressed by doctors in the 1980s, which was the same time this class of medications became the most commonly prescribed drugs in North America.

Clonazepam works by increasing the effects of a brain chemical known as gamma-amino-aminobutyric acid (GABA), which helps create a feeling of calmness. GABA slows down or stops nerve signals in the brain, and this is why it's such an effective medication for treating anxiety disorders. 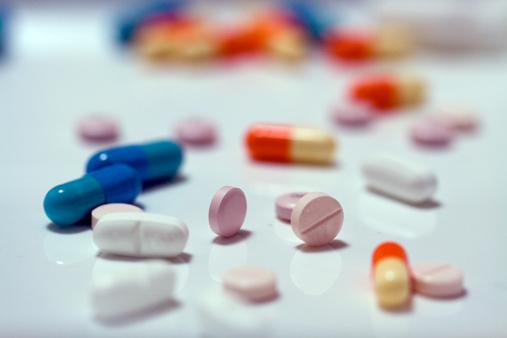 Unlike barbiturates, clonazepam and other medications in this class are less likely to cause respiratory depression in users. As a result, taking a fatal dose of clonazepam is not as big a concern as it would be for someone who was taking "downers." These medications act as depressants and slow down the user's nervous system. At high doses, the possibility of the user developing shallow respiration or having seizures is a real possibility.

Depending on the type of physical or mental disorder your doctor is treating, your dose of clonazepam will vary slightly. There are strict guidelines about how much of this benzodiazepine that the patient should not exceed, but keep in mind the severity of the disorder may require slightly more than the recommended guidelines and will be determined by your treating doctor. In general:

A person who takes a very high dose of clonazepam is unlikely to die as a result. Of greater concern are the effects the user will experience when clonazepam is mixed with other drugs. People who are using clonazepam may be combining this medication with one or more of the following:

Elderly people may be at increased risk for these symptoms since their metabolism may be slower than that of younger adults. Caution should be exercised when operating a motor vehicle after taking clonazepam. The effects of the drug may slow the user's reaction time, which increases the chance of being involved in an accident.

The fact that taking clonazepam in high doses can cause dizziness and lack of coordination puts the user at a higher level of risk for personal injury. The user needs to be careful performing day-to-day activities. He or she could easily slip and fall, causing injury. 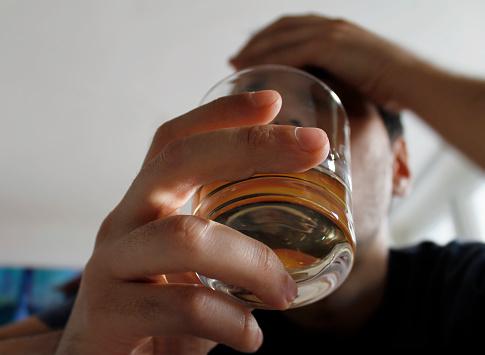 In most cases where a fatal dose of clonazepam has been ingested, the true cause of death was the effect created when this drug is combined with alcohol. Some users combine clonazepam with alcohol and opiates, with fatal results. Alcohol tends to magnify the medication's depressive effects on the user's nervous system, including the functions that control respiration.

These reactions or symptoms are more commonly induced when this drug is mixed with other substances. However if someone who has taken an overdose of clonazepam you may notice:

It is critical to call 911 as soon as possible so the person who overdosed can be treated immediately.

To lower the risks associated with taking clonazepam and other medications in this class, people who are taking it as a prescribed medication should tell their doctor about all other drugs they are taking, including ones they are using recreationally. The doctor can counsel the patient about drug interactions or prescribe a different dosage that is less likely to cause unwanted side effects if he or she is fully informed. The best dosage for this medication is the lowest one that still provides the desired control of the patient's anxiety symptoms.

Related & Popular
CBD vs THC: Differences in Properties, Benefits, and Effects
By Malia Frey
What Does Marijuana Smell Like?
By Aubrey Freitas
The Sober Curious Movement: What It Is and What It Means
By Malia Frey
Man Overboard: One Man's Struggle with Addiction
By Kelly Roper
Help in Overcoming Cocaine Addiction
By Kelli Dunham
How to Quit Smoking Weed
By Kathleen Esposito
Video Game Addiction
By Dana Hinders
Facts About Alcohol Poisoning
By Karen Frazier
Alcoholism Statistics
By John Ziemba
Drug and Alcohol Treatment Centers
By Marcelina Hardy, MSEd, BCC
Effects of Marijuana on the Brain
By Kathleen Esposito
Long Term Effects of Heroin
By Jodee Redmond
Defining When Your Drinking Has Become Alcoholism
By Gabrielle Applebury
Gambling Addiction Symptoms
By Kathleen Esposito
Effects of Using Crack Cocaine
By Lovetoknow
Heroin Use Pictures
By Lovetoknow
© 2022 LoveToKnow Media. All rights reserved.
Fatal Dose of Clonazepam