Heroin effects may last anywhere from a few minutes to hours, but the drug can stay in your system for much longer. Many people are surprised when they hear the end of a heroin high doesn't necessarily mean it's out of the body. In fact, this drug can remain in the body for much longer than many people expect it would.

Effects of Initial Administration of Heroin in the Body

Heroin can be administered by snorting, injecting, plugging, swallowing, or smoking it.

Timing by Method of Administration

You'll feel the effects of heroin within the following time frames based on administration method. After the initial high, timing will proceed as noted above. 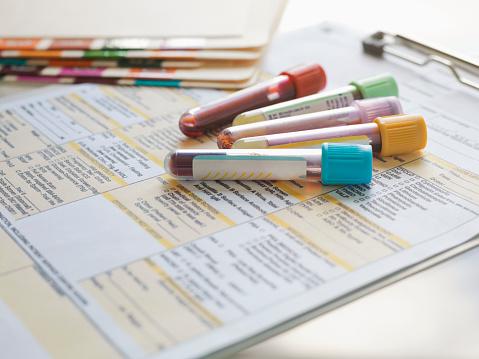 Heroin is an opiate. Opiates enter your bloodstream easily and will accumulate in fat tissue. Drugs that remain in fat tissue will continue to enter the bloodstream slowly over time. This is why you may feel the high from opiates longer than other drugs. However, this also means your system holds on to the drug longer, but it doesn't always show up on drug tests.

Heroin will likely show on a hair follicle test for up to three months. While a urinalysis is the most popular way to test for drug use, testing hair follicles is also increasing in popularity because of its ability to detect heroin use after many months.

Blood tests are another way to detect drug use, but it's the least reliable. Many opiates, like heroin, leave a person's bloodstream within 6 hours, according to a drug treatment center.

Saliva also has a short detection time. Depending on how the drug was consumed, it can be detectable for as little as an hour or for as long as 24 hours. It takes longer for it to be undetectable when the person has been using heroin for a while and has taken a large dose.

Heroin tolerance can build up very rapidly. Because this drug has such a short half life, withdrawal symptoms can be felt within hours of the drug leaving your body. These uncomfortable symptoms can make wanting to use again very tempting. Physical dependence on heroin can develop within two to 10 days of regular use, making it incredibly addictive. With more heroin needing to be used to get that same high, a build up of heroin can be found stored in your body's fat supply. This can take years to flush out of your system, depending on your overall health and activity level, even after you've quit using.

Factors That Affect the Duration of Drugs in Your Body

The lengths of time it takes for heroin to leave a person's body are averages. Every individual is different, and certain factors influence how long the drug stays in the body:

Speeding Up the Body's Processing of Heroin 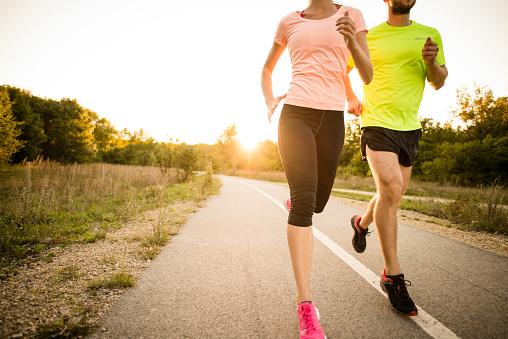 While there is no fail-safe way to ensure that any drug gets out of your system quickly, there are plenty of theories about how to speed the process up. If you're trying to speed up your body's processing of heroin, consider the following theories.

Water will flush your system out, according to Beverly Potter and Sebastian Orfali. The idea is that since heroine is water soluble, the water will soak up the drug and you will eliminate it quicker through your urine.

Potter and Orfali also suggest exercise. Exercising helps speed up your metabolism, which helps detoxification. It also burns fat, which is holding some of the drugs. You should do aerobic exercise twice a day for at least 30 minutes a day.

To completely rid your body of heroin after being dependent on it, you'll likely need detox. There are many withdrawal effects that could make you very ill. It's important to seek medical supervision while detoxing from heroin, in case of any complications during the process. 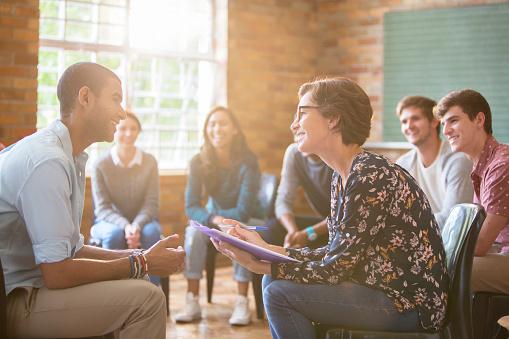 There is help for those who struggle with heroin and other drugs. Reach out for help within your own community or contact the National Council on Alcoholism and Drug Dependence Hopeline at (800) 622-2255.

Related & Popular
CBD vs THC: Differences in Properties, Benefits, and Effects
By Malia Frey
What Does Marijuana Smell Like?
By Aubrey Freitas
The Sober Curious Movement: What It Is and What It Means
By Malia Frey
Man Overboard: One Man's Struggle with Addiction
By Kelly Roper
Help in Overcoming Cocaine Addiction
By Kelli Dunham
How to Quit Smoking Weed
By Kathleen Esposito
Video Game Addiction
By Dana Hinders
Facts About Alcohol Poisoning
By Karen Frazier
Alcoholism Statistics
By John Ziemba
Drug and Alcohol Treatment Centers
By Marcelina Hardy, MSEd, BCC
Effects of Marijuana on the Brain
By Kathleen Esposito
Long Term Effects of Heroin
By Jodee Redmond
Defining When Your Drinking Has Become Alcoholism
By Gabrielle Applebury
Gambling Addiction Symptoms
By Kathleen Esposito
Effects of Using Crack Cocaine
By Lovetoknow
Heroin Use Pictures
By Lovetoknow
© 2022 LoveToKnow Media. All rights reserved.
How Long Does Heroin Stay in Your System