Methamphetamine is an extremely addictive drug, which is one reason employers and probation officers check individuals to ensure they're not using. If you have used meth in the past and are currently abstaining, it will still take some time before the drug is undetectable.

The high can last between eight and 24 hours, with about half the dose processed out of the body within 12 hours. The amount of time the high lasts will depend on how much of the substance has been ingested, if it's mixed with other drugs or alcohol, and how quickly your body processes it. Because users are often after the euphoric feeling that occurs in the very beginning of the high, many will often ingest more, which can lead to the high lasting longer. Delivery methods will impact the high but will not dictate how long it takes to eliminate from the body. In terms of elimination, the amount ingested will have the largest impact. Various methods include:

Methamphetamine can show up on a urine test, a blood test, a saliva test and a hair follicle test for an average of one to four days, but up to a week for chronic users. The exact time it takes your body to flush the drug out of your body depends on many factors.

Coming Up Positive on Drug Tests

Depending on how much meth you have taken, which type of drug test you receive, and how close to your drug test you have ingested it will impact your results. Meth is detectable on drug tests by method as follows:

Amount Ingested and Frequency of Use

The more of the drug you use, the longer it will take your body to get rid of it. The liver can only detox a certain amount of the drug at a time. The more times in a day you use meth, the higher your total amount of ingestion is, even if it's at a lower dose per use. Again, this slows down the time it takes for your body to process all of it out.

If you're using meth every day, it will accumulate in your body. Over time, it will take longer for your system to release it. Meth has a half life of between 12 and 34 hours, which means that it can take up to 34 hours for the amount of meth in the system to be reduced by half. Heavy meth addicts have the longest detection time on drug tests. As stated above, it can be up to a week before your body removes all the toxins if you are a chronic user, and your kidney and liver function will play a significant role in doing so. If you have kidney or liver related health issues, it may take even longer for meth to be eliminated from your body. It can take up to 10 days for meth to be eliminated from your system if you are a heavy user, and about two days for light to moderate users.

Your age affects many bodily functions such as your metabolism rate and its ability to release toxins, such as methamphetamine, quickly from your body. The younger you are, the less time it takes, on average, according to the British Pharmacological Society. 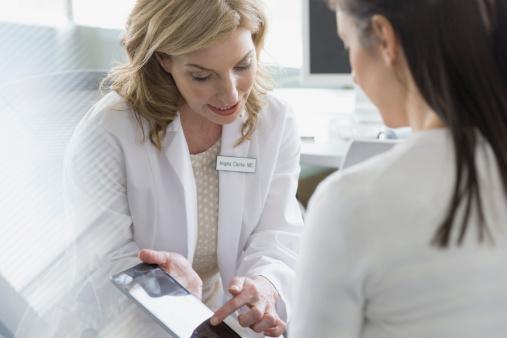 If you're in good physical health, your bodily functions probably are, too and can quickly process toxins. If you are in poor health, it may take longer for your body to recognize the toxins and then clear them.

When you look up ways to move meth out of your body faster, you may read about taking vitamins and drinking an overabundance of water. Be careful with this! While the water and vitamins may help you metabolize the drug faster, it may also lead to suspicion when you take your drug test.

If you have diluted urine from the water, or it's concentrated from the vitamins, the lab technician will most likely note this on the report. It will put people who are testing you on high alert, which means you may have to take another drug test in the near future. Meth can be stored in your body's fat cells, meaning it can be more difficult to eliminate completely from your body in a short period. Sometimes working out and burning fat can help speed up the process, but chances are there will still be some residual meth stored in your fat cells. 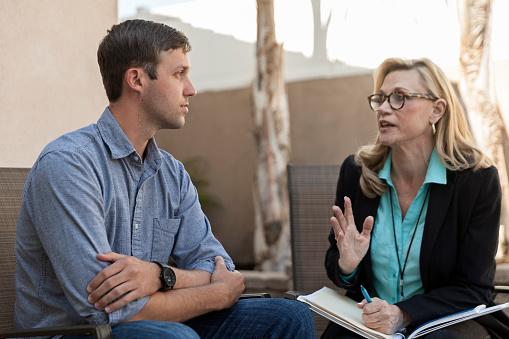 If you're addicted to methamphetamine and can't stop using, consider contacting your local substance abuse treatment center for help with detox. Remember, meth is not going to leave your system unless you stop using it. Regular users will always have some concentration of the drug unless they give their livers a chance to catch up.